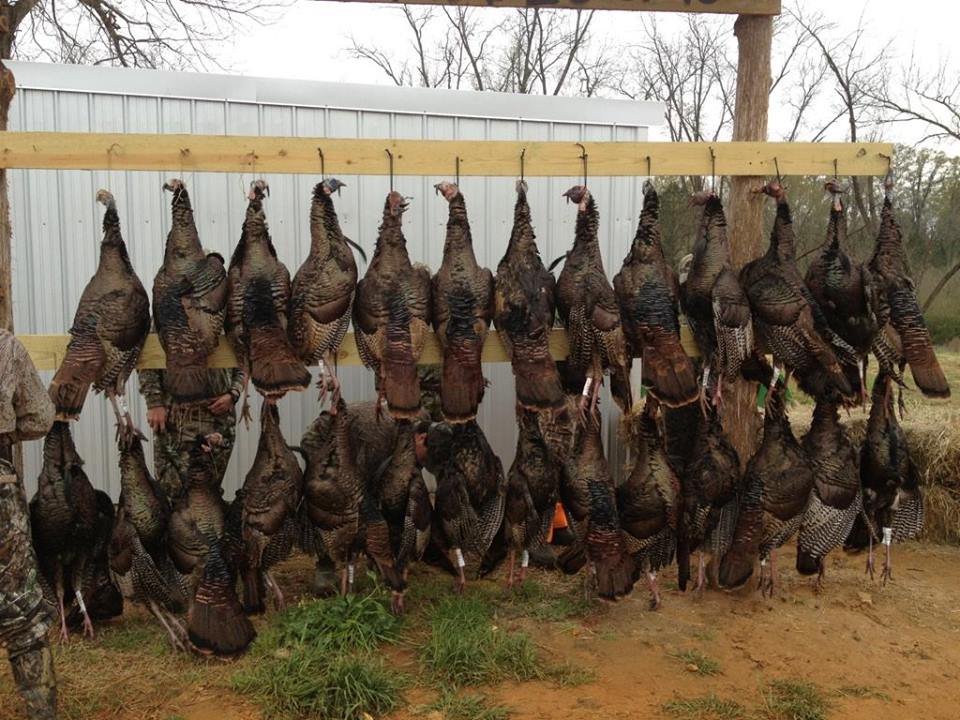 Since January 31, people all across the state of Alabama have had a lot of time on their hands.  Some have just spent the time sulking—mourning the end of the deer season.  Some have spent their time catching up on their honey do list.  Others have spent their time day dreaming about March 15, the first day of the Spring Turkey Season. Yup, turkey season is an exciting time.  The only thing that could make it better is if you could… Read More 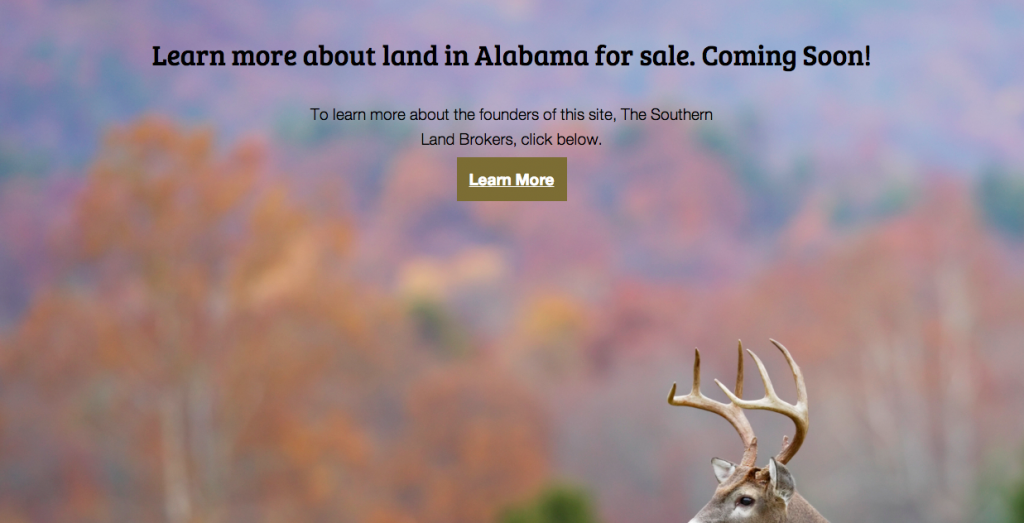 The Southern Land Brokers have a new landing page in the works called "Land in Alabama."  Right now, you'll just see a "Coming Soon" page, but soon it'll have tons of different rural land listings with on an interactive Google map.  It'll have exclusive content and some awesome blogs.  We're really excited about the site.  Keep an eye out! Check out the screen shot below for a little taste, y'all. Read More 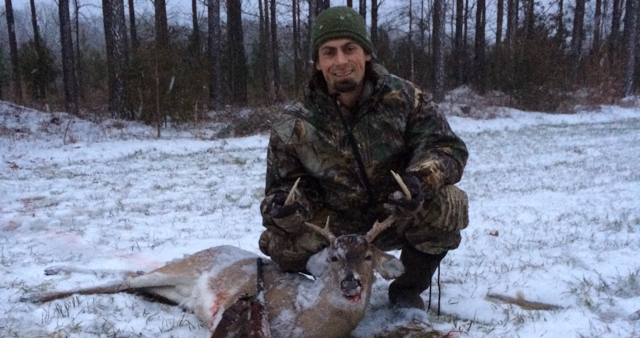 It was about 5:00 in the evening, and the sleet had just recently begun to transition over to snow.  A thin white layer of powdery snow now blanketed the field before me.  Luckily, I was stationed in David's shooting house equipped with sliding glass windows and a portable propane heater.  I was warm, dry, and comfortable.  I had been in the shooting house since before dawn, with only a quick lunch break sometime around 2:00 pm.  The break helped me… Read More

Don't miss out on an opportunity to win a Moultrie M-990i Mini Cam!  All you have to do is email us a photo of your buck, and we'll post them to Facebook and let our subscribers decide who wins.  We'll be accepting entires until February 1.  The contest rules are as follows: Between now and February 1, submit a picture of you with your buck to bestbuck@thesouthernlandbrokers.com. In the email, be sure to include your name, the location where the… Read More 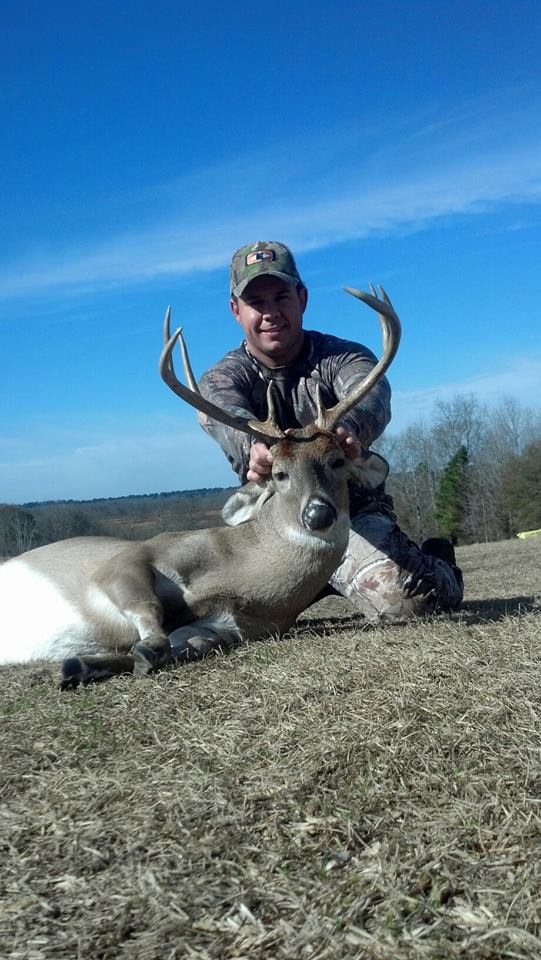 Rutting activity in Central Alabama in some areas has increased significantly the past few days. We have seen normal trends but it has been better in some locations than at this time last year.  Overall, buck activity during daylight hours is pretty good especially with the bright nights that we have had.  The following counties reported as follows:   Lee-  Finishing up, this area always starts earlier and bucks have been rutting since Christmas. Macon-  Starting to increase significantly, some… Read More

Click Here to Submit Your Photos The 2013-2014 Alabama deer hunting season is drawing to a close, and we all know that one of a hunter’s favorite things to do is to brag about their harvest. Well, here’s your chance to do so on a public forum. We’re accepting entries for The Southern Land Brokers' “Best Buck Contest.” We’ve got some awesome prize packages to give away including a Moultrie M-990i Mini Cam for the Grand Prize. We've also got… Read More 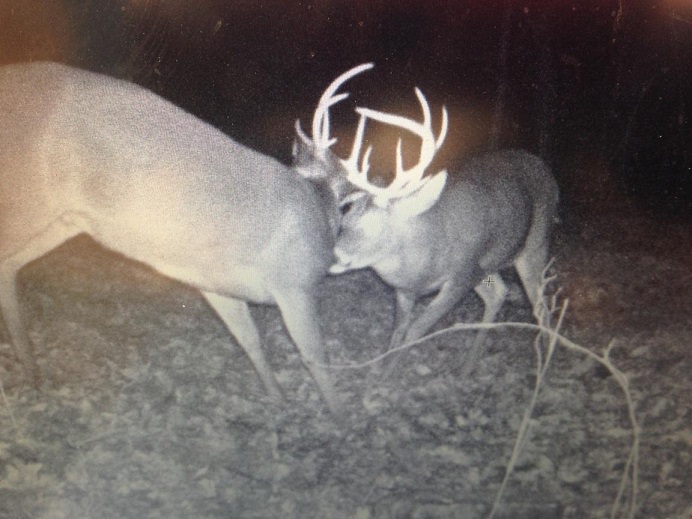 Christmas is over and the "December Lull" is about to be gone for good.  January is only a few days away and the majority of Alabama deer hunters are anxiously waiting for those magic days when the Whitetail Rut finally starts in our state.  Last year, The Southern Land Brokers created the Rut Report as a way to try and help our friends know what is going on with the rut throughout Central Alabama.  We are getting our network of… Read More 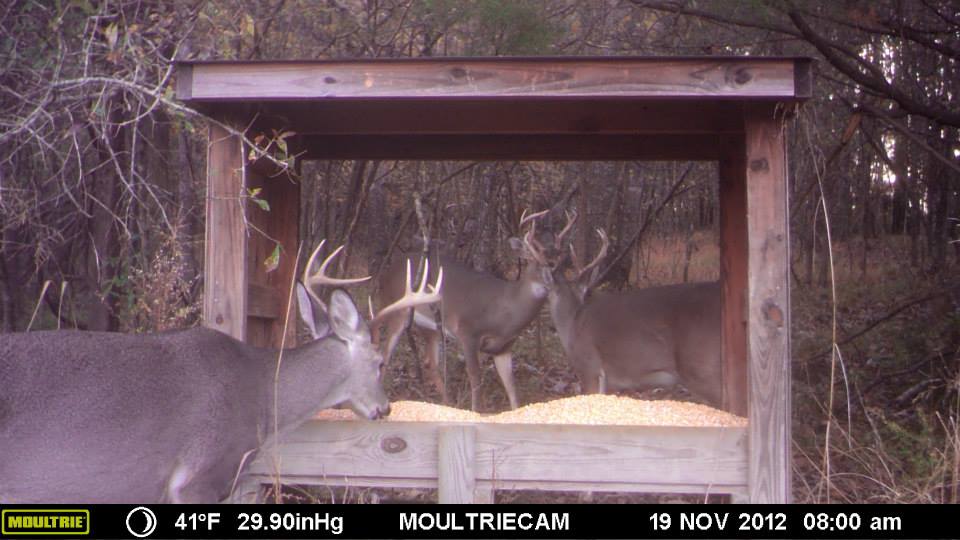 Read Before You Feed

Few things will rouse a man from his bed in the hours before dawn to endure blistering cold, rain, sleet, and the occasional snow like the inception of the Alabama deer season.  Wives, say goodbye to your husbands until January 31, 2014.  From now on your hubby will be spending time in the woods trying to harvest the perfect buck.  Yes, the 2013-2014 deer season has started, and this season looks like it might shape up to be one of… Read More 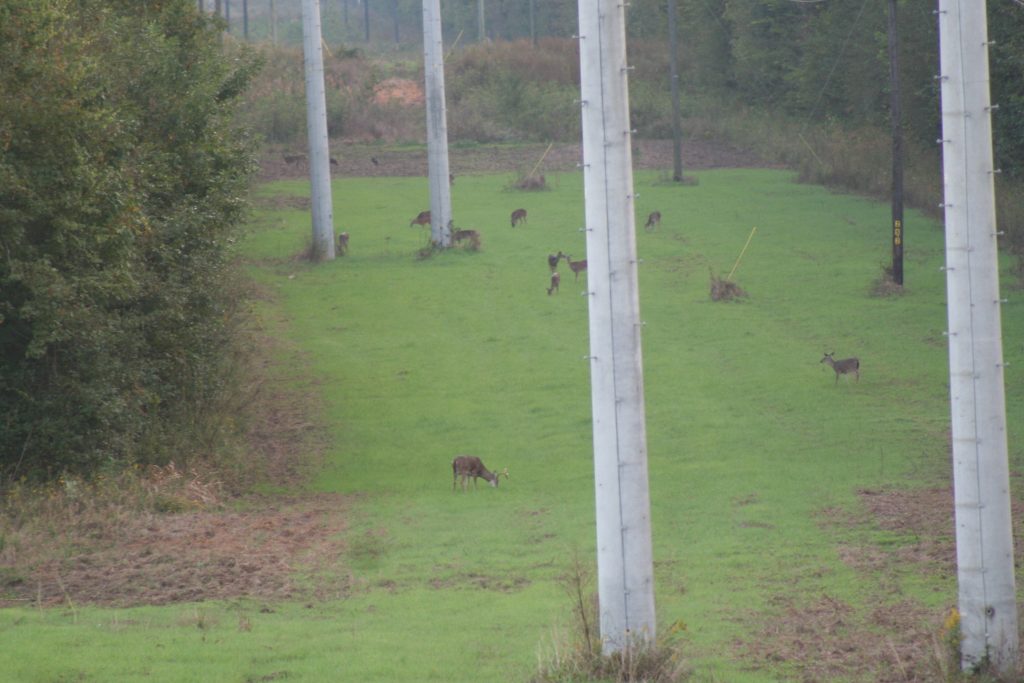 The Final Product Every year in the fall we get out our trail cameras and hunting gear, fill up the feeders and start exchanging pictures with our buddies and talking about deer season. For some landowners this never stops. There is always something that needs planting, tree stands that need to be put up or taken down, mud holes that need to be filled, predators to control and much more. Furthermore, keeping property in prime condition becomes a year around… Read More 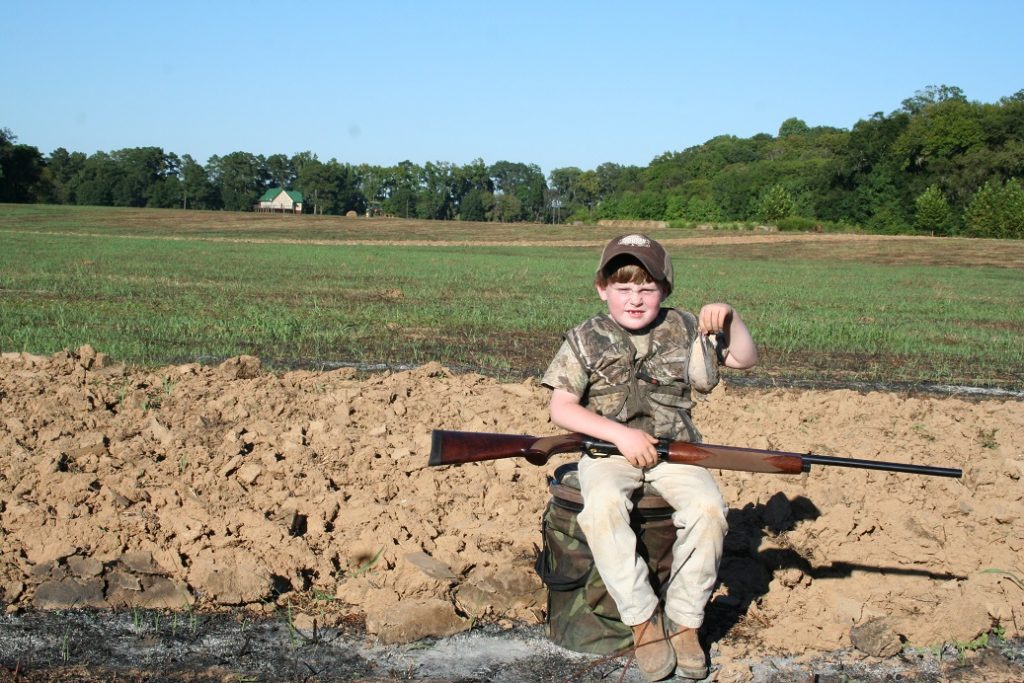 The Owners at River Ridge Harbor had it's first dove hunt of the season today. Family and friends enjoyed a great evening of dove hunting and fellowship on the Alabama River. This property continues year after year to produce an abundance of doves for several successful hunts. River Ridge Harbor is The Southern Land Brokers most recent listing and we will have much more information coming soon. — River Ridge Harbor Dove Hunt (7 photos) Read More