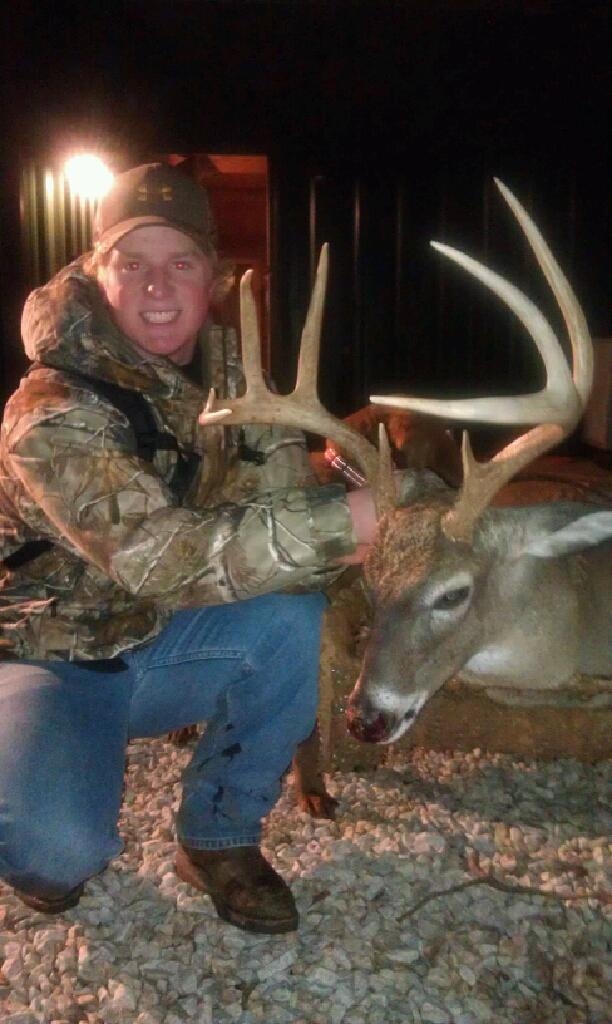 The following is what we have had reported to us from the past weekend.  Rut activity is consistent with normal patterns for this time of year in our state.  Its heavy in some areas and non-existent in others.  The trend seems to be that the usual early counties are experiencing some good hunting, while its slow for the rest of us.

Lowndes Co- still very sluggish in most parts.  No confirmed visual sightings or mature bucks harvested while chasing.  Scraping is about the same

Macon Co- This has been the strongest county thus far.  2 more big bucks killed this weekend that were with does.  Killed in afternoon hours in greenfields.  Swollen necks and glands.

Monroe Co- Rut activity here is ramping up with several sightings of bucks chasing does.  Heavy scraping and 3 confirmed kills of mature bucks.  These bucks were all taken with does present in green fields in the afternoon hours.

Coosa Co- Very slow.  No confirmed sightings of rut activity and very few scrapes present where our report is coming from.

Butler Co-  Last week seemed better than this week.  No sightings of any bucks behind does.  Although scraping has increased on roads and around the edges of food plots.

We should be getting close in all of the counties that are slow.  The mild weather that is on the way is not what we all wanted but maybe it will pick up soon.  The next report will be out Friday.  Good Luck in the woods!