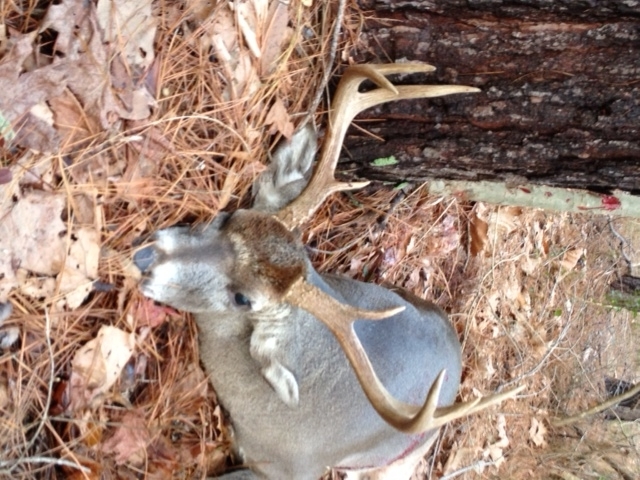 January is here and the rut in Alabama is beginning to become very active.  Here are the reports that we have recieved for this past week.

Macon Co.  Scraping is becoming heavy, 3 confirmed reports of larger 3yr or older bucks being harvested this week while trailing a doe.  2 of these bucks killed between 2:30 and 3 pm.  Overall- rut activity is becoming heavy

Lee Co.  Heavy scraping, confirmed visuals of fighting and bucks of all sizes chasing does.  3 reported kills of bucks that were chasing or trailing a doe.  Overall- rut activity is heavy in parts of this county

Butler Co.  Minimum to Moderate scraping, smaller bucks becoming somewhat active, no reports of a buck killed while behind a doe.  Overall- rut activity is sluggish

We will have an update after the weekend from these and other counties.  Good Luck this weekend!